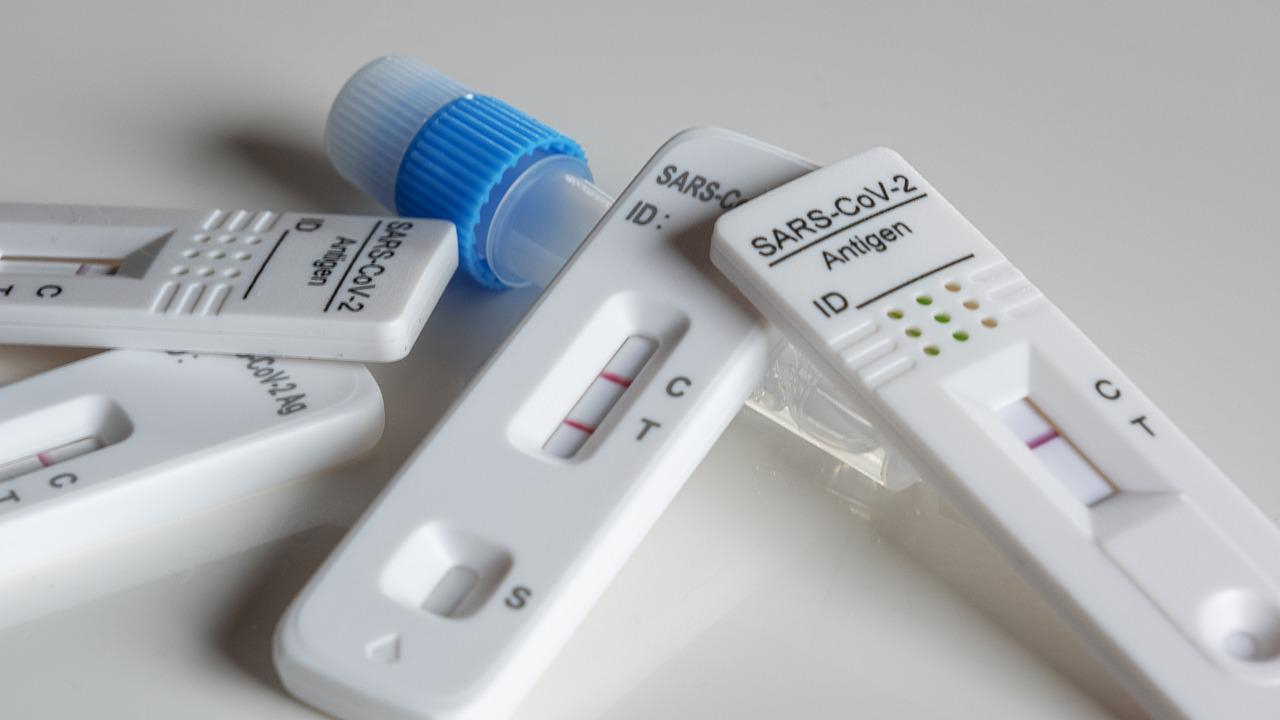 No deaths, 22 new cases of contamination and 9 cured were confirmed in the Kingdom on 23 and 24 September 2022. The cases still active amounted to 157, while over 6.8 million people received the third dose. Pandemic monitoring, in figures. 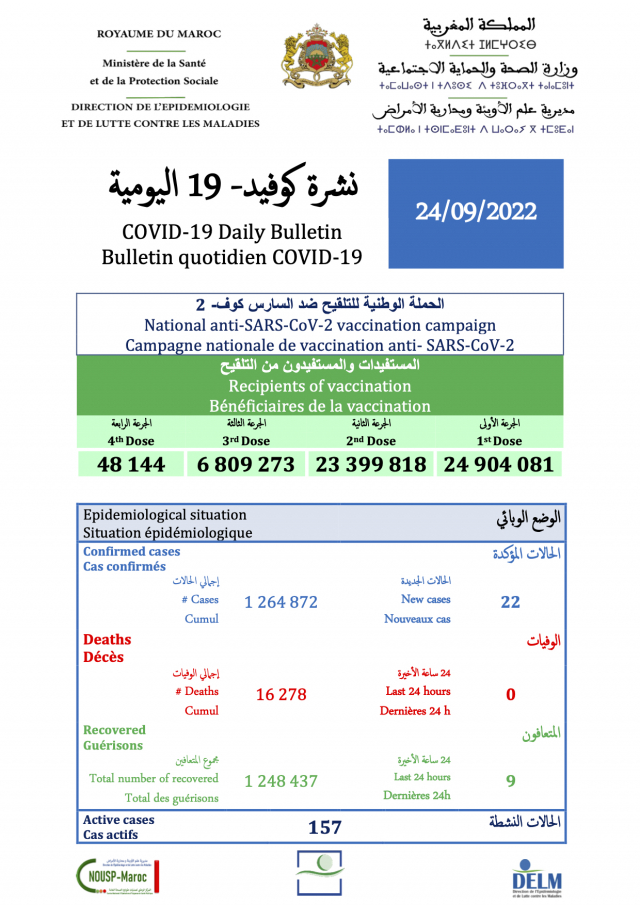 In Mauritania, 2 cases of contamination have been recorded, according to the latest available report. The country has recorded 62,789 cases of Covid-19 contamination, including 994 deaths.

The number of new contaminations from Covid-19 returned to growth in the UK in early September, the first since mid-July, according to data released Friday by the Office for National Statistics (ONS).

Based on a population sample, the ONS estimates that 927,900 people had Covid-19 in the UK last week.

The previous week, 881,200 people tested positive in the country, where all anti-Covid restrictions have been lifted since February and wearing a mask is very rare.

This increase in contamination ends two months of steady decline in new Covid-19 cases, after peaking of nearly 3.8 million contaminations in mid-July.

Shortly after the start of the school year, there is a sharp increase among children of primary school age (7-11 years) and in the 25-34 age group, while the trend is less evident for the other age groups. age.

Hong Kong will lift mandatory hotel quarantine for people arriving from abroad, the CEO announced on Friday, ending more than two and a half years of international isolation at the financial hub.

Travelers, however, will have to undergo a PCR test on arrival and will not be able to go to bars and restaurants for the first three days.

And tourists still run the risk of being isolated in a hotel room or, at worst, being sent to a quarantine camp, if they test positive for coronavirus upon arrival in Hong Kong.

Quotas for arrivals from mainland China will also be eliminated, the government said.

The long-awaited lifting of the restrictions will bring relief to residents and businesses who have called for the Asian financial center to follow the global trend by once again allowing unrestricted travel.

The government was facing increasing pressure from residents, business executives and even some of its own public health advisors to end the quarantine, especially after an epidemic wave earlier this year. .

The pandemic has officially killed at least 6,533,774 people worldwide since the end of December 2019, according to a report established by the AFP.