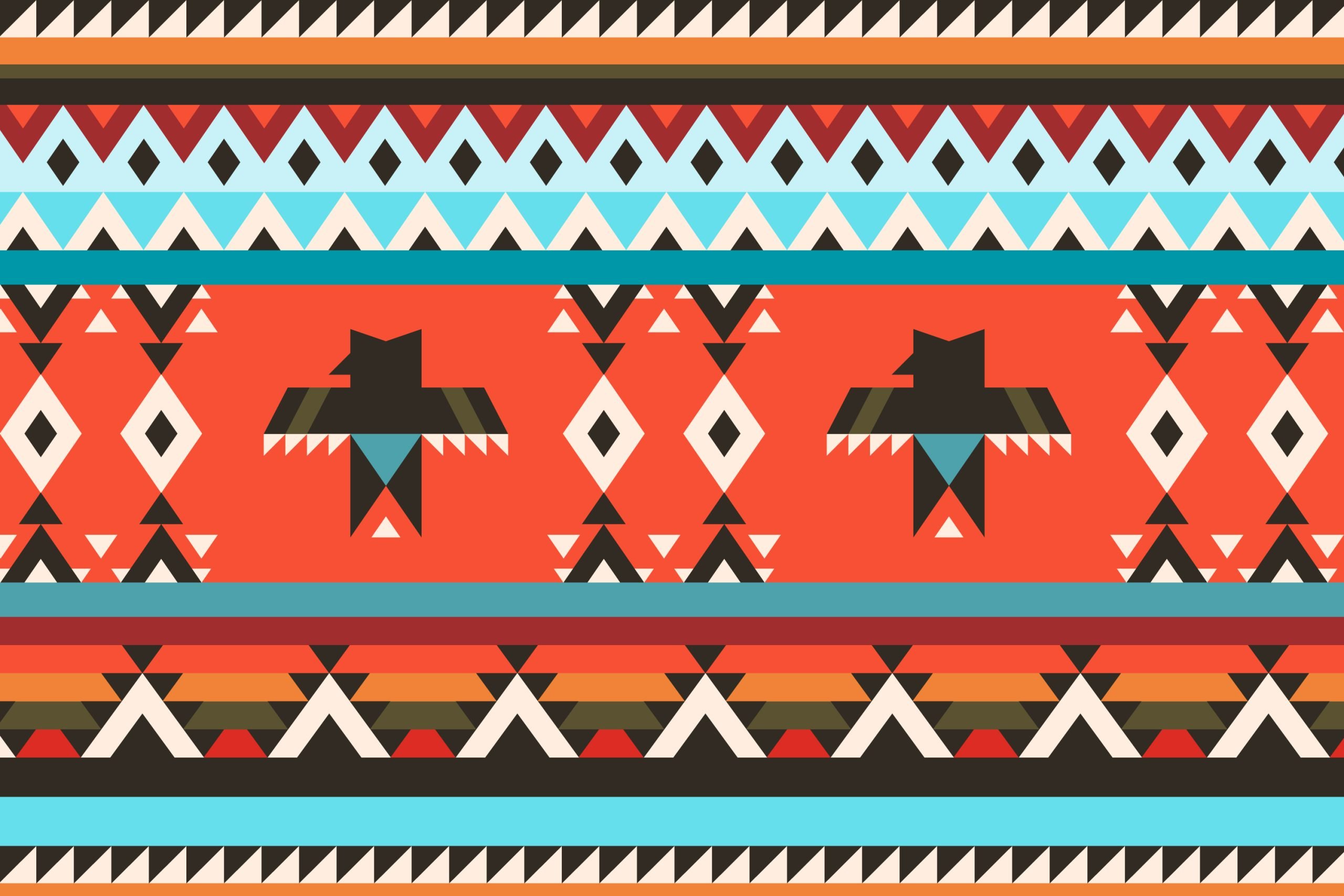 Amerindian medicine is the traditional medicine of Brazil, Mexico, Bolivia and Peru. Countries with a history, a unique knowledge of their kind. Among the Guarani, the Quechua or even the Matsé, traditional knowledge of medicine has allowed the development of medical centers associated with effective, even if unconventional, practices.

A unique medicine, with a unique philosophy.

The medicine that reigns in this region of the Amazon is truly exceptional. The holistic approach is at the heart of all treatment processes. Each treatment takes into account the physical and emotional (mental and spiritual) aspect. In the native american medicinethen the care is reduced to the care of one’s own body, but also to its relationship with the environment (relationships with nature and with others).

The pursuit of complete alignment with this set, designated by the cosmos, is a guarantee of perfect health. In this type of medicine, introspection also plays an important role. In addition to being a physical therapy, it is the moment in which the individual refocuses on himself and begins a work of self-knowledge.

No gowns or stethoscopes, in Amerindian herbal medicine, he is a shaman who plays the role of doctor. As a spiritual physician, it is therefore he who will act as a bridge between visible entities and the invisible world around us.

In order to establish contact between these two worlds, this type of medicine uses different things: dances, songs and music, fumigation rites … many things that allow access to a much broader consciousness, very close to the state of hypnosis. . Once the shaman reaches this state, he will be able to impart these new insights and strength to his patient.

In fact, Native American medicine uses plants. To better support the patient, the shaman has a significant number of plants at his disposal. Sage, for example, is a plant that is known to attract maximum energy to our environment and also has purifying properties. And in the plant pharmacopoeia on which this type of medicine is based, plants are the protagonists. If we were to write a book and call it “Plants of the native american medicine », It would be a unique work of reference.

This is for example the case with the dragon’s blood sap. A liquid obtained from a tree called Croton Lechleri ​​and which is mainly used to speed up the healing process. Another product that the Amerindian culture holds high is the willow. Chewing willow bark is a very effective pain reliever. In fact, the main active ingredient in its bark is salicin. A natural glycoside that will lead to the discovery of aspirin in 1897. Salicin is also at the center of the development of salicylic acid (very useful in the production of anti-dandruff shampoos, etc.).

Berries and fruits to stay alive:

Amazonian cherries are at the top of the list. Berries known to cure skin problems and digestive disorders. And you know what? These berries contain a lot of vitamin C (more than an orange) and serve to prevent fatigue and stress.

Guarana is increasingly used in modern medicine. But Native Americans had long known that it was a tree and fruit of a thousand virtues. In fact, Warana (the other small name of guarana) has astringent, aphrodisiac, analgesic, diuretic properties… Fruits which, however, do not represent all the possibilities offered by the Amazon rainforest. In other words, the Amerindian people are still far from having revealed all their secrets in medicine.

Native American tribes across countries have long used plants and botanicals for medicinal purposes. In fact, many of the most popular herbal remedies used today were discovered by Native Americans. For example, the Cherokee tribe has used willow bark to treat pain for centuries, and modern medicine has since isolated the active ingredient, salicylic acid, which is the main component of aspirin.

Similarly, the Seminole tribe used the sap of a type of citrus fruit to treat colds and fevers, which led to the development of lemon juice as a treatment for scurvy.

Additionally, Native Americans also taught early settlers to use tobacco for medicinal purposes. Today, tobacco is still used in some Native American healing ceremonies and is also being studied for its potential in treating various diseases, including Alzheimer’s and cancer.

For example, and not least, the notion of protecting yourself from disease. Principle that will lead to the development of vaccination. These are tribes who quickly realized the importance of staying healthy in the jungle. By taking certain substances in small doses, they developed powerful antibodies.

It is thus thanks to the Amerindian peoples that the discovery of formula milk and baby bottles was born. Concepts and inventions that once saved children from hunger.

It is clear that modern medicine owes a debt of gratitude to the Native American tribes for their invaluable contribution to the field of herbal medicine.

* Presse Santé is committed to transmitting health knowledge in a language accessible to all. IN NO EVENT, the information provided cannot replace the advice of a healthcare professional.